Across the United States, 5.7 million people are living with Alzheimer’s disease, the seventh leading cause of death in America, yet there is no treatment or cure. Alzheimer’s hits close to home for many of us who have seen loved ones suffer and who feel hopeless in the face of this disease. With Stall Catchers, an online citizen science project, joining the fight against Alzheimer’s is as easy as playing an online computer game.

Recently, scientists at Cornell University found a link between “stalled” blood vessels in the brain and the symptoms of Alzheimer’s. These stalled vessels limit blood flow to the brain by up to 30 percent. In experiments with laboratory mice, when the blood cells causing the stalls were removed, the mice performed better on memory tests.

Therefore, scientists are working hard to develop Alzheimer’s treatments that remove the stalls in mice with hopes of applying their understanding to humans. But analyzing the brain images to find the stalled capillaries is hard and time consuming: it could take a trained laboratory technician six to 12 months to analyze each week’s worth of data collection.

Even though their findings were promising, it could take decades to run the series of studies needed to arrive at a treatment target because of this analytic bottleneck. So Stall Catchers was created to make finding the stalled blood vessels into a game that anyone can play. The game relies on the power of the crowd — multiple confirmed answers — before determining whether a vessel is stalled or flowing. 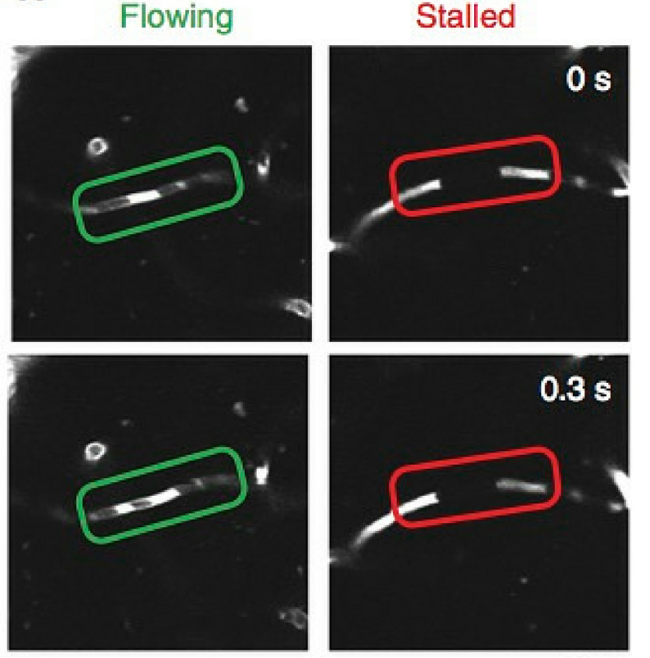 Goal: To speed up Alzheimer’s research

Task: Create an account on the project website and start playing the game to report stalled, clogged blood vessels in moving images of mouse brains. You will receive tips and tutorials as you walk through catching your first stalls. Play the game often to continue catching stalls and improving your skills.

Outcomes: In the first month after launch, 1,000 users analyzed 96,000 blood vessels, producing crowd answers that achieved over 95 percent accuracy, and in some cases even revealed mistakes that experts had made. Today, more than 10,000 people are helping accelerate Alzheimer’s research through Stall Catchers. The team is currently inserting into Stall Catchers the first dataset that tests a prospective treatment mechanism based on disrupting the formation of stalls.

Why we like this: Stall Catchers is a win-win project that combines scientific research into a widely accessible game. Because Alzheimer’s is close to many of our homes and hearts, accelerating progress is even more meaningful. You will also find a community of “catchers” around the world with whom you can interact, learn from as you start the project, and compete with for points in the game. The team behind Stall Catchers sometimes hosts in-person “catchathons” to spark competition in the game over a weekend.

From The Field Guide to Citizen Science: How You Can Contribute to Scientific Research and Make a Difference by Darlene Cavalier, Catherine Hoffman and Caren Cooper. Copyright © 2020. Reprinted by permission of Timber Press.